A Tour of Seoul, as I've known it, in Photographs.
Read More

"EVERYTHING IN LIFE IS SPEAKING, IS AUDIBLE, IN SPITE OF ITS APPARENT SILENCE." 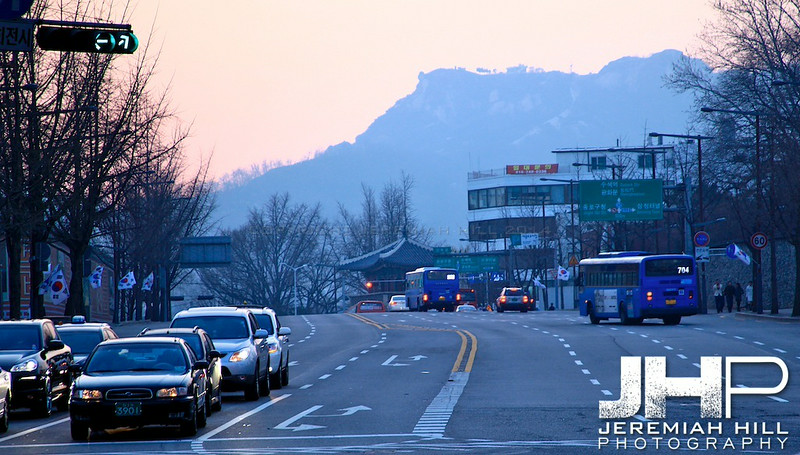